Jump INN Hotel Belgrade is located in the heart of old Belgrade, district Savamala, overlooking the Sava river. District Savamala is experiencing its second youth and is becoming the center of town. Today, this district is full of life and attracts people looking for art, entertainment and gastronomy of various kinds. Savamala is well connected with the old part of Belgrade as well as New Belgrade. Points of interests in the city are within walking distance, a short taxi ride away or public transport. 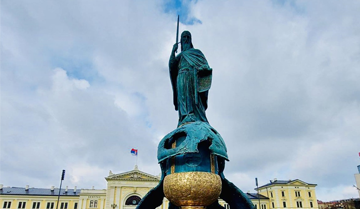 The monument to Stefan Nemanja, the founder of the Serbian medieval Nemanjic dynasty, is the work of Russian sculptor Alexander Julianovich Rukavishnikov, a member of the Russian Academy of Arts. The monument is located on Savski trg 2, in Belgrade and is only 600 meters away from the JUMP INN hotel. 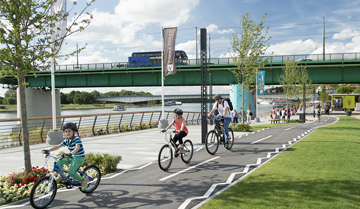 The Sava promenade is the most popular summer promenade with a length of 1.8km, with numerous contents, among which is the Gallery of Belgrade on the water, bars, amphitheater under the Branko`s bridge, park for the youngest, and the whole length is also a biking trail that extends from 25. maj to Ada ciganlija. At the end of the Sava promenade there is a footbridge that connects the Sava promenade with Kalemegdan. The heart of Savamala is richer for a modern quay built in a part of the city known as Belgrade Waterfront. The promenade is decorated with artistic motifs and represents a new tourist attraction of the city. 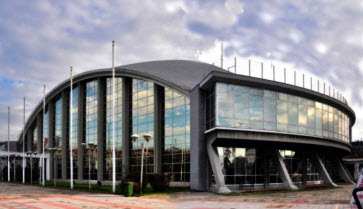 Located on the banks of the Sava, Belgrade Fair is not only a location to shop and get acquainted with new products and tendencies in various industries – from the cosmetics industry to agriculture... 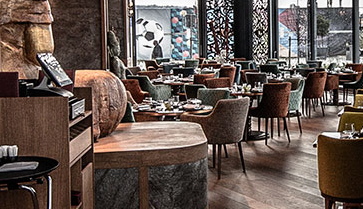 The first Buddha-Bar restaurant in the Balkans has found a perfect place in the new exclusive center of the Serbian capital - on the promenade of Belgrade on the water. Guests will enjoy not only the exotic Buddha-Bar experience, but they will also feel the unique touch of Belgrade… 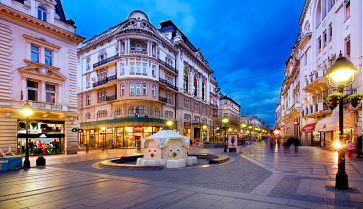 Although not the longest street, it is definitely the most famous street in Belgrade, because it is a pedestrian zone with various shops, coffee shops and restaurants. It ends at the beginning of the beautiful Kalemegdan park. 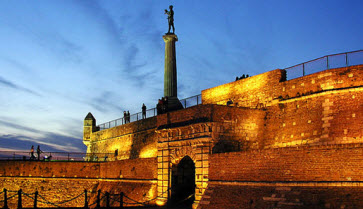 Two landmarks in Belgrade comprise Kalemgdan. On the one hand, there’s the Belgrade Fortress, one of the most preserved fortresses in Europe, and on the other hand, Kalemegdan park, a beautifully arranged green surface. 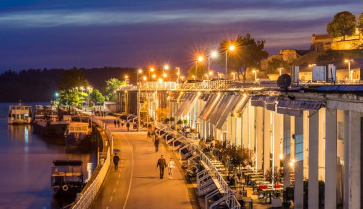 Beton hall, now a cult place, was created in the late thirties (built from 1936-1939) on the right bank of the Sava, as a customs warehouse, then without commercial use, all today's beautiful bars, which are the bright spot of Belgrade's gastronomy, night life but also a tourist attraction whose popularity is growing day by day. At the very beginning, there were five cranes, of which only one has been preserved as a cultural asset. Beton Hall is located next to the Sava River, overlooking New Belgrade but also at the confluence of the Sava and Danube rivers, just below Kalemegdan, in the center of Belgrade and the official address is at 2-4 in Karadjordjeva Street, while the first neighbor is, Savamala 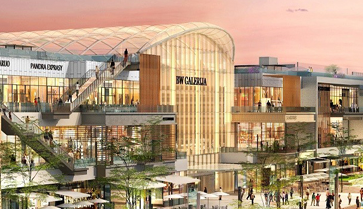 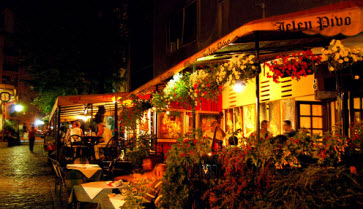 Part of the city known for its taverns. It has kept the original look from the beginning of the 20th century. It is favourite among tourists and Belgradians wishing to hear old folk music and wanting to enjoy good food and drinks. 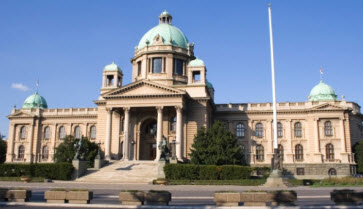 The centre of state's political life. Historically, it is the most important building in Belgrade. Renovated and well lit, the Assembly is part of a monumental complex spanning from Dom Sindikata to the Main Post Office. 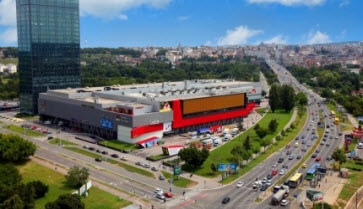 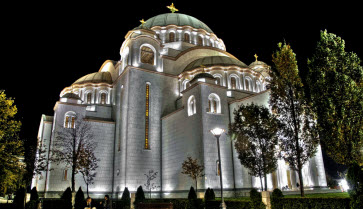 He largest Orthodox church in the world. It has not been completed, but it already attracts thousands of visitors per year. Plateau in front of the temple is beautifully designed. Next to the Temple is the National Library. 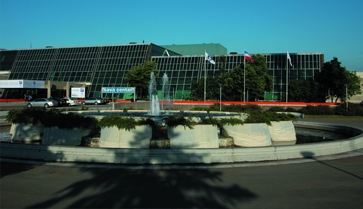 Sava Centar is an international congress, cultural and business centre of various multi-functional activities located in New Belgrade. Jump inn hotel is 8 min (2.8 km) far away from Sava Centar by car and is easily reachable even by public transport with a bus stop near the hotel. 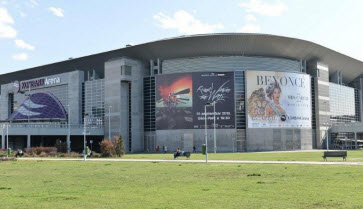 The popular “Arena” is the most significant sports object in Belgrade, as well as the primary location for concerts in closed space, even for political rallies. It was built through several stages, and officially opened in July 2004. 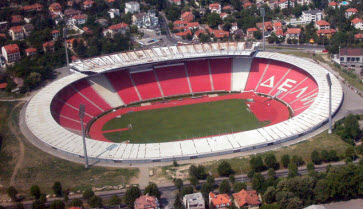 The popular Marakana is the largest sport object in Serbia. Once, with standing places, it could receive up to 90000 visitors. It is the home stadium of FC Red Star, as well as the national team when they play with international teams. 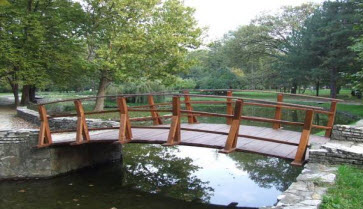 What makes Belgrade unique among big cities is a large, uninterrupted green surface, practically a forest within the city that is comprised of Topcider and Kosutnjak parks. Large surface guarantees a hassle-free walk. 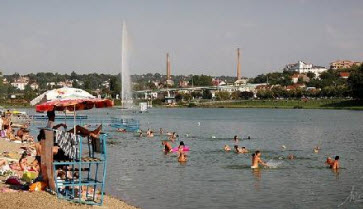 A large sport and recreational complex made by connecting the biggest river island on the Sava with the Cukarica district. It also called the sea of Belgrade, because during the summer more than 50000 visitors visit the beach daily.

this pedestrian quay is well structured and features a number of restaurants and coffee shops. The Kej directly links to the Novobeogradski kej, Ušće and Savski kej, which means you will have more than 7km of path to cross. 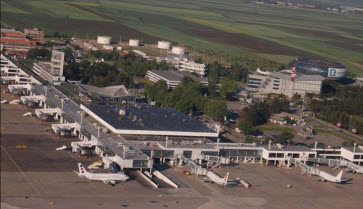 Airport with the fastest growing number of passengers in the region. This Serbian airport is the departure place of more than 20 world airlines. Nearby you will find the Aeronautical museum, a must-see place.

ONLY IF YOU
BOOK THROUGH
HOTEL WEB SITE